Create an Account - Increase your productivity, customize your experience, and engage in information you care about.

Jeff Kay began serving as City Manager of the City of Healdsburg in January 2021. He previously worked for the City of San Leandro, a City of 90,000 residents, 435 employees and an operating budget of $190 million. In 11 years in San Leandro, Jeff served as Economic Development Manager, Assistant City Manager, and City Manager for the final three years. Previously, Jeff worked as a Project Manager with Willdan Financial Services where he assisted city and county governments with economic analysis and infrastructure financing. Jeff holds a bachelor’s degree from Vassar College and a master’s degree in City and Regional Planning from the University of North Carolina at Chapel Hill. 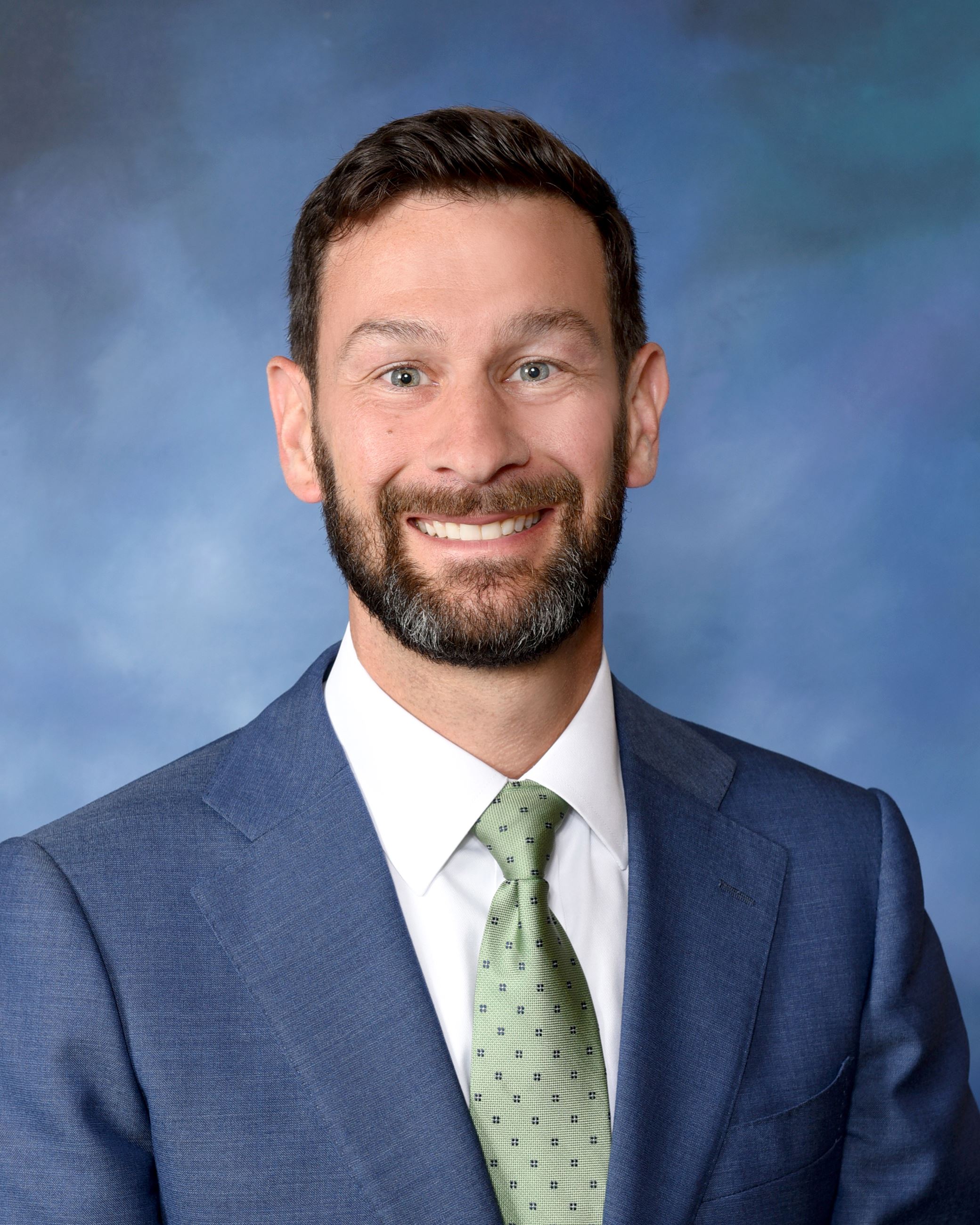